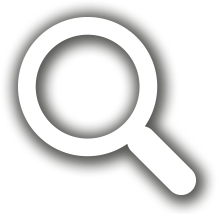 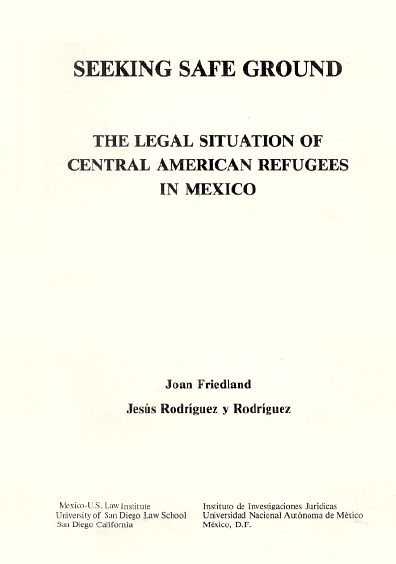 1. Mexico and the Refugee Problem

The U.N. Concept of Refugee Compared to the Mexican Concept of Political Asylum

3. Mexican Foreign Policy in Relation to the Refugees (PDF)

Mexico´s Policy within the Framework of the Contadora Group

The Declaration of Cartagena Concerning Refugees

Numbers and Location of Central Americans in Mexico

Roles of COMAR and UNHCR

The Refugees' Ability to Obtain Legal Status as Foreigners in México

The Interior of Mexico

A. Executive Decree Creating the Mexican Comission to Aid Refugees

B. Agreement Between the United Nations High Commissioner for Refugees and the Government of Mexico

C. Selected Provisions of the General Law of Population

D. Selected Provisions of the Regulations of the General Law on Population 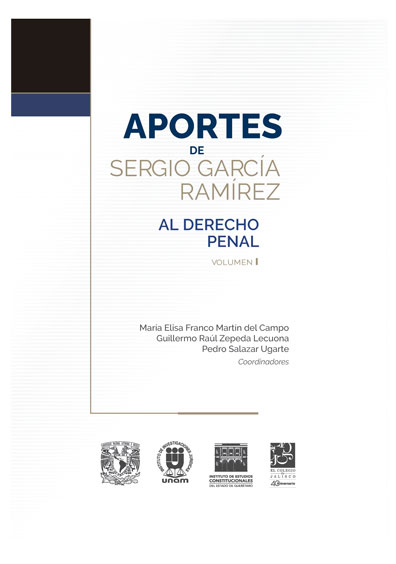 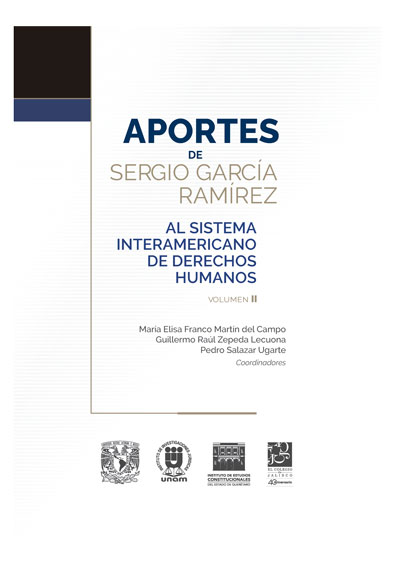 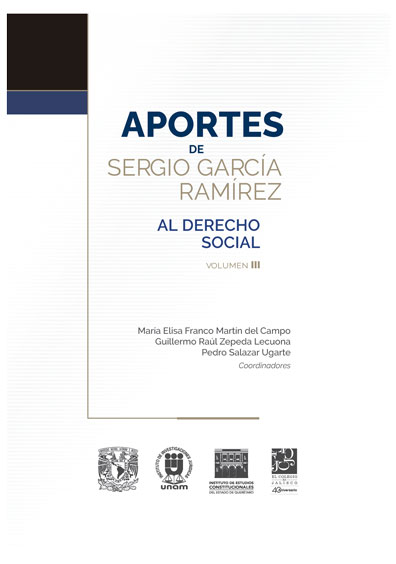 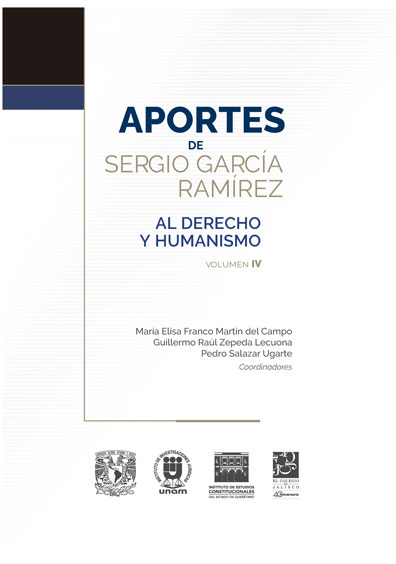 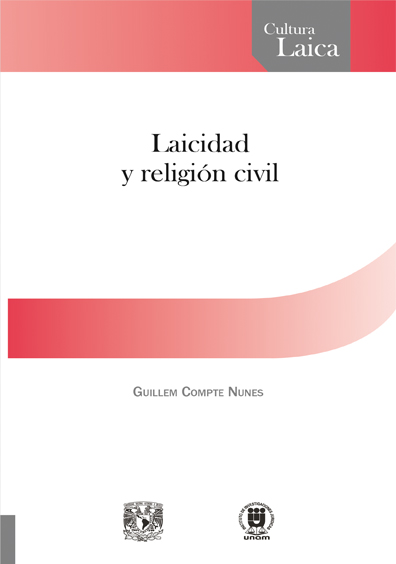 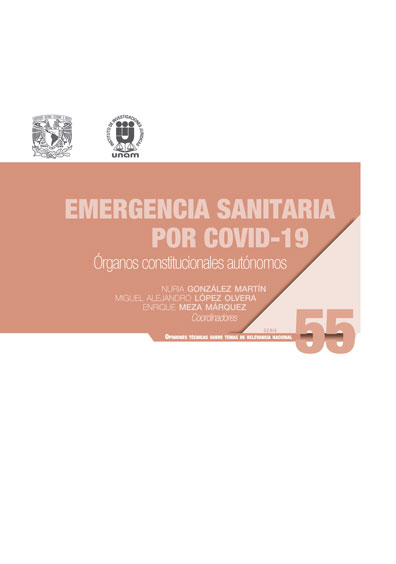 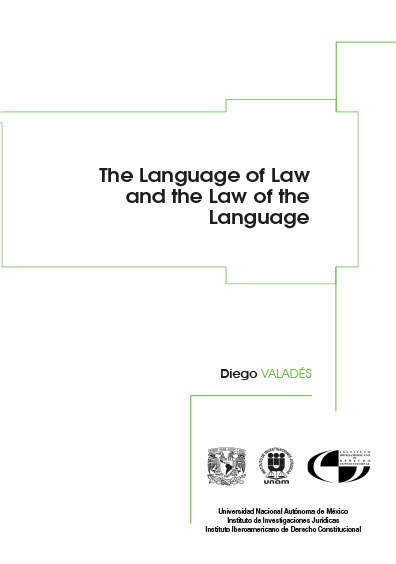 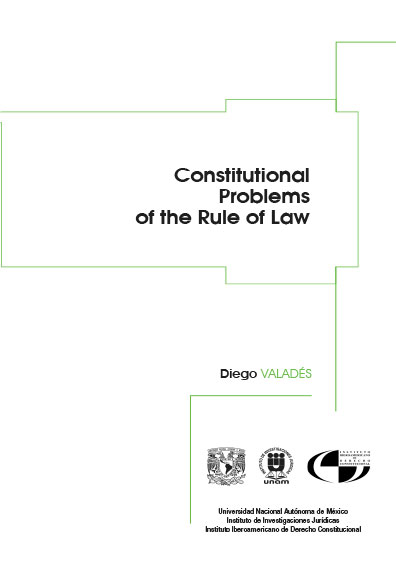 Constitutional Problems of the Rule of Law